Under the proposed legislation, crypto companies would be allowed to launch a token without worrying about running afoul of US securities law. “My bill, which builds on the great work of SEC Commissioner Hester Pierce, will help provide the necessary legal certainty to digital asset projects when they launch,” McHenry said in a prepared statement.

The bill would give crypto startups three years to mature into a decentralized state. And, after the years, the hope is that the token would no longer be considered a security under federal law. To be considered a safe harbored company, crypto startups would be required to disclose their source code, transaction history, and tokenomics to prospective investors.

2. USDC Comes Under Fire From the SEC

Circle Financial, a key backer of the stablecoin USDC, said in a recent regulatory filing they “received an investigative subpoena from the SEC Enforcement Division requesting documents and information regarding certain of our holdings, customer programs, and operations.” CoinDesk’s Danny Nelson first broke the news.

For its part, Circle says it is “cooperating fully” with the regulator’s investigation,” which has been ongoing since July 2021. The news was initially disclosed in Circle’s August 2021 filing, but went largely unnoticed.

The document that broke the news was an S-4 from Circle, which was issued as part of Circle’s plan to go public. As of press time, Circle has yet to make a public comment on the subpoena.

The subpoena came about one month after Circle launched a crypto yield product for corporations, touting licenses in Bermuda. 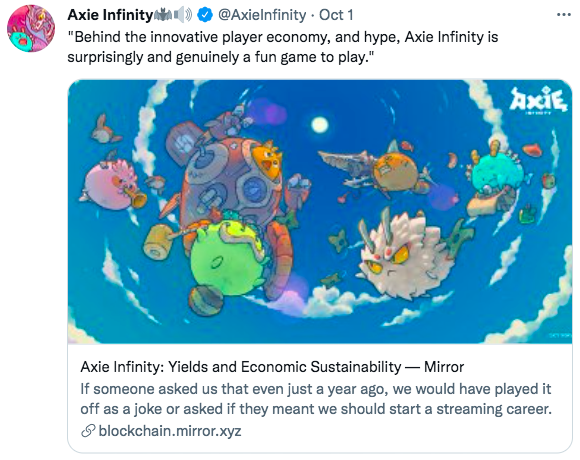 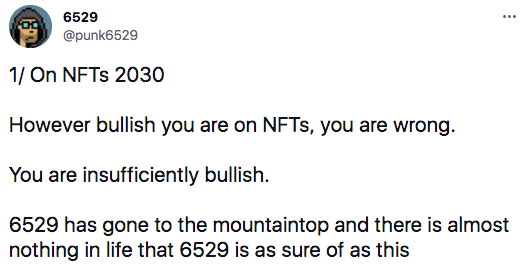