In a letter released on Friday afternoon, the Securities and Exchange Commission rejected MicroStrategy’s bitcoin accounting method found in its Q4 2021 earnings report. In its previous filings, MicroStrategy reported non-GAAP numbers for its bitcoin holdings. “​​MicroStrategy believes that these non-GAAP financial measures are also useful to investors and analysts in comparing its performance across reporting periods on a consistent basis,” explained the company in its Q2 2021 statement.

The SEC’s letter, which was dated December 3, went as follows:

“We note your response to prior comment 5 and we object to your adjustment for bitcoin impairment charges in your non-GAAP measures. Please revise to remove this adjustment in future filings. Refer to Rule 100 of Regulation G.”

While this is only a paper quirk (as one could easily look up the number of bitcoin a company holds and the current value of BTC), recording bitcoin as an impairment does affect the net worth of a company and, therefore, its value to investors. 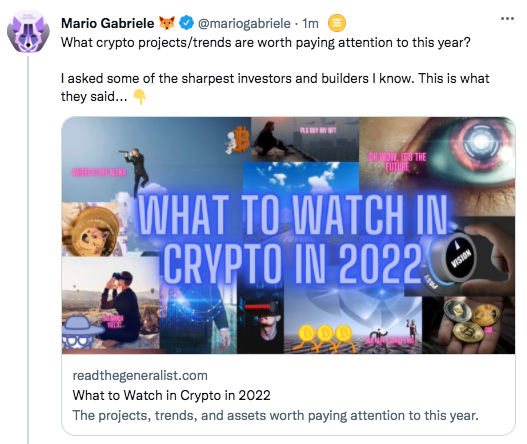 Fais Khan, author of the Startups and Econ newsletter, dives into his recently published research report, “You Don’t Own Web3″: A Coinbase Curse and How VCs Sell Crypto to Retail. Show highlights: