The Merge Is “Coming Together” for Mid-September

The Merge, Ethereum’s long-awaited transition from proof-of-work to proof-of-stake, is tentatively expected to happen in mid-September.

The timeline was revealed by Tim Beiko, a core Ethereum developer, during last week’s PoS Implementers Call. According to call notes written by Ethereum developer @superphiz, the group is targeting September 19th, 2022, for the Merge – depending on the success of the Goerli Merge.

However, September 19th is far from set in stone. On Twitter, @superphiz reminded readers the above timeline “isn’t final,” though he did express excitement “to see it coming together.” Furthermore, Galaxy Digital Researcher Christine Kim explained in her own call notes that nailing down an exact date for the merge is impossible “because the Merge is actually a bundle of two hard fork upgrades which will be scheduled roughly 2 weeks apart.”

Ethereum moving closer to the Merge appeared to excite a few traders, as hours after the PoS Implementers Call, ETH rose to nearly $1,378 – its highest price in over a month. 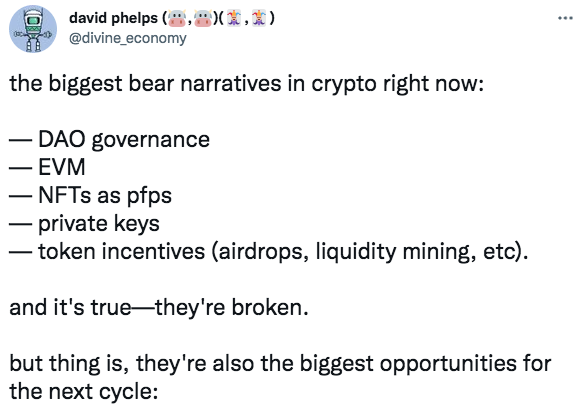 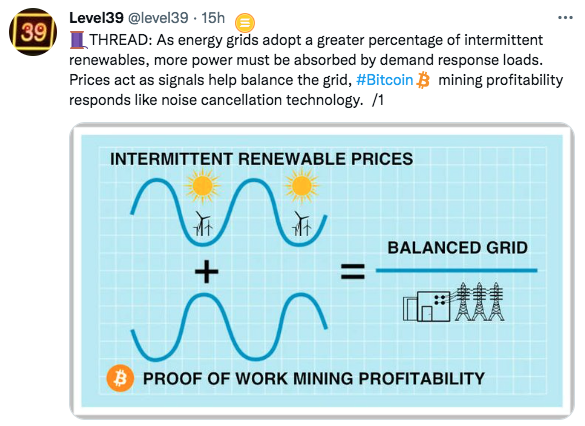