Frosties founders Ethan Nguyen and Andre Llacuna allegedly transferred the cryptocurrency proceeds from the NFT sale to various wallets under their control, claims the DOJ. Furthermore, before their arrest, the two were set to launch a new project, dubbed “Embers,” that was expected to mint $1.5 million in additional funds for the duo.

In a press release, U.S. Attorney Damian Williams explained that “Mr. Nguyen and Mr. Llacuna promised investors the benefits of the Frosties NFTs, but when it sold out, they pulled the rug out from under the victims, almost immediately shutting down the website and transferring the money. Our job as prosecutors and law enforcement is to protect investors from swindlers looking for a payday.”

In a later quote, the DOJ described Frosties as a ‘rug pull,’ marking the first instance of the crypto-centric term being used by the DOJ in a press release (based on available records online). The regulator defined a rug pull as  “a scenario where the creator of an NFT and/or gaming project solicits investments and then abruptly abandons a project and fraudulently retains the project investors’ funds.”

Overall, the DOJ claims that Nguyen and Llacuna stole approximately $1.1 million in cryptocurrency from the scheme. The DOJ also included a screenshot of the Frosties game in its report, which, coming from a regulator, is somewhat humorous: 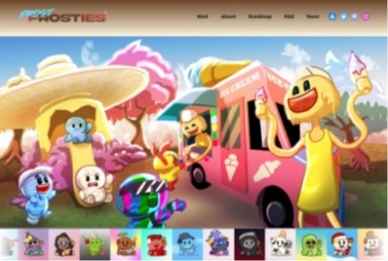 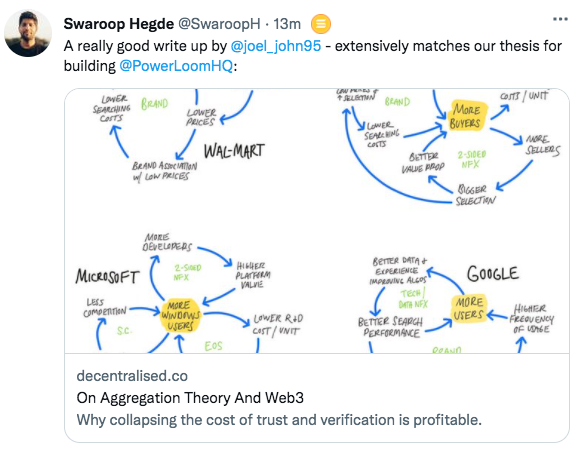 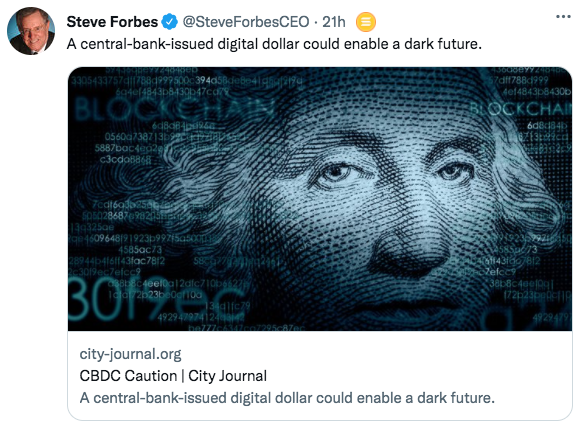 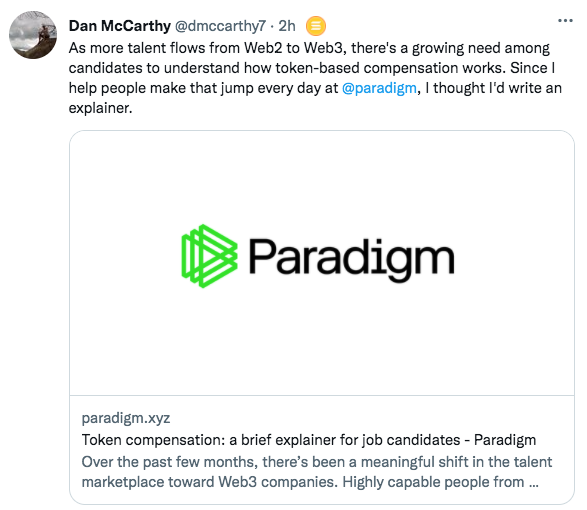 Welcome to The Chopping Block! Crypto insiders Haseeb Qureshi, Tom Schmidt, and Robert Leshner chop it up about the latest news in the digital asset industry. On this week’s episode, Do Kwon, founder of Terraform Labs, also dropped by. Show topics: