‘LoL’ Juno Sent Millions in JUNO to the Wrong Address

In a controversial move last week, 72% of the Juno community voted to seize millions of dollars worth of JUNO tokens from a user who allegedly gamed the token’s airdrop earlier this year. This appears to be the first time that a blockchain community has successfully voted to alter the token balance of a single user.

Due to a copy and paste error by Juno developers, the seized tokens were accidentally sent to a transaction hash instead of a wallet controlled by the Juno community. The fat-fingered mistake has left roughly $36 million worth of JUNO tokens stuck in an unobtainable location on the Juno blockchain.

The transfer of funds seems like it will force the Juno community to vote once again for a major change to the network. Juno Proposal 21, titled “Vertias Proposal Upgrade,” was published yesterday and plans to relocate the funds from the placeholder address to the original Unity smart contract. The logistics of how the team would actually do this are slim, but it could mean that Juno would reorder blocks during the upgrade to make the erroneous transfer disappear.

So far, it looks as if the community is responding positively to the vote, with 97.64% of votes going in favor of proposal 21.

Takumi Asano, the whale who had his tokens confiscated by the Juno Community, responded on Twitter in a very crypto-native way: “​​The targeted JUNO was NOT moved to the unity contract address, but moved to an unknown address LoL.”

JUNO was down 6.74% yesterday and its token price has dropped a whopping 47.2% over the last three months. 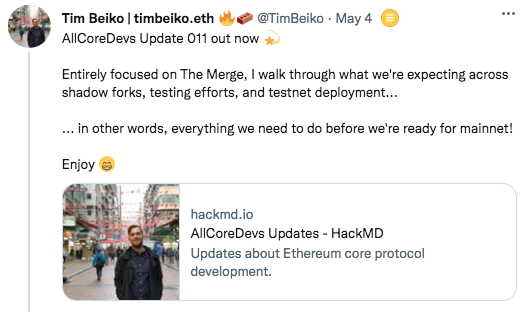 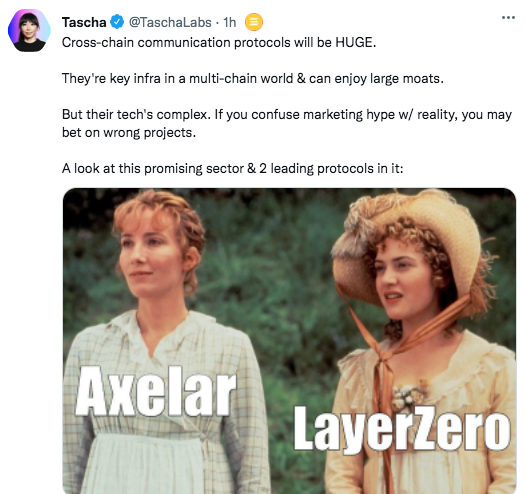 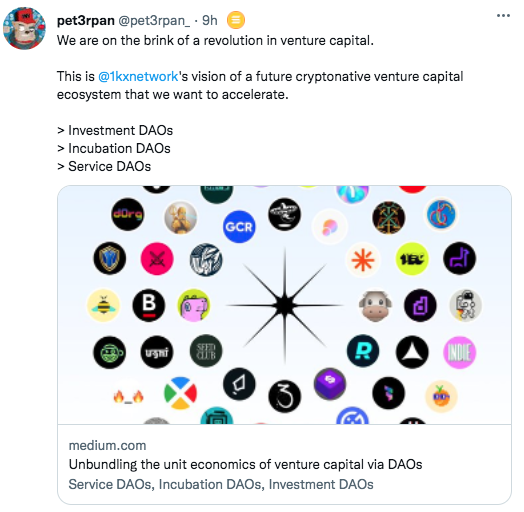 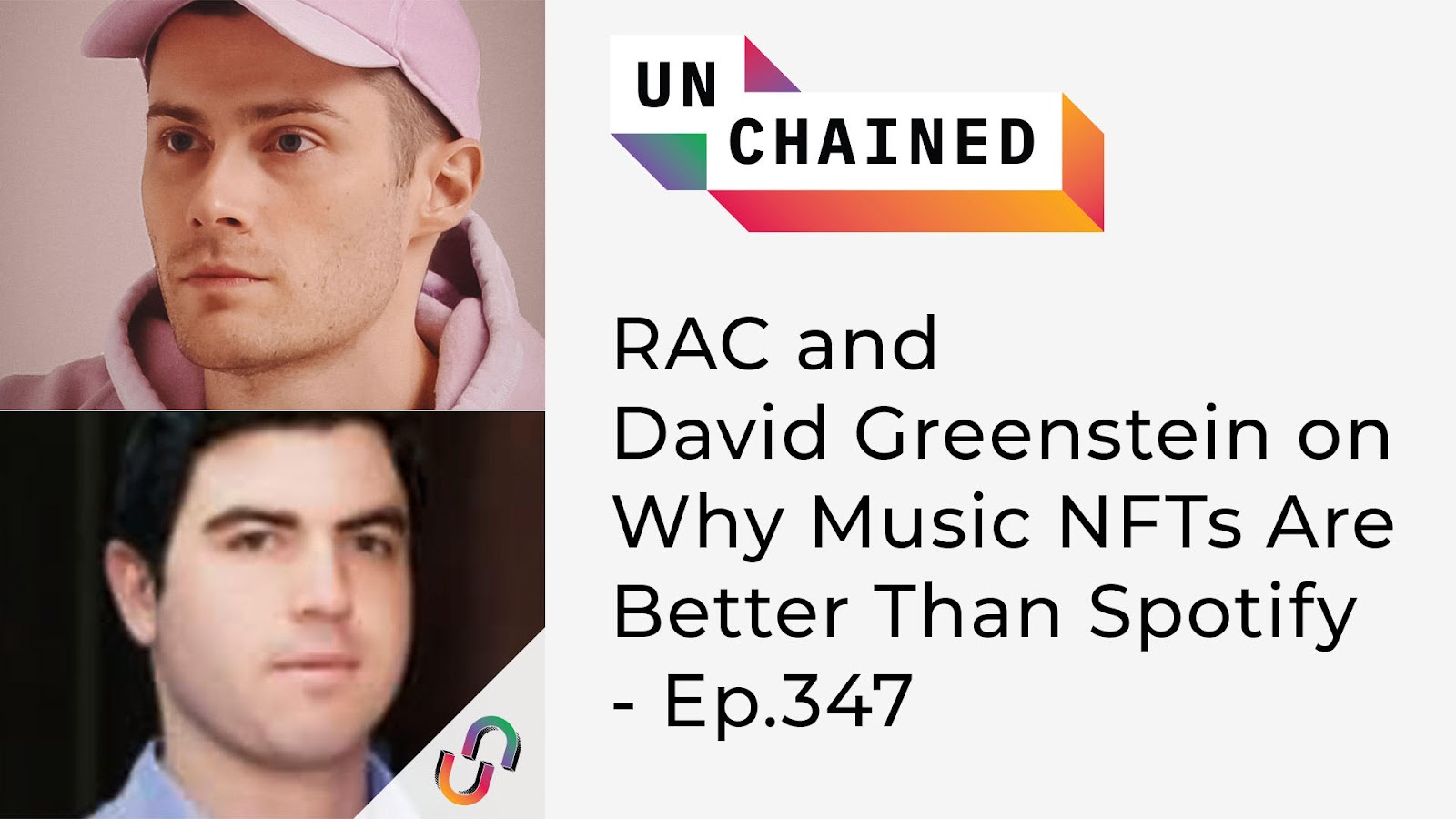