By Mark Murdock
Data from Etherscan shows that 10,027,810 ether are staked to the official Eth2 Deposit address. At current prices, this surmises a ~$26 billion bet by ETH stakers that Ethereum will successfully switch from a proof-of-work consensus mechanism to a proof-of-stake consensus mechanism. With Ethereum’s market cap sitting around $313 billion, this means roughly 8% of all ETH is locked into the network’s “consensus layer” (formerly known as Eth2).
The milestone comes as “The Merge,” where Ethereum’s current mainnet secured by PoW transitions to being secured by PoS, approaches. According to Ethereum.org, The Merge is coming“~Q2 2022,” or, in other words, sometime in the next few months.
If all goes according to plan, The Merge will mark the end of proof-of-work Ethereum in favor of the more eco-friendly proof-of-stake consensus mechanism, where transactions on the blockchain will be secured by a group of “validators” instead of miners. To become a validator, entities must stake 32 ETH. Validators that act in good faith will be rewarded with more ETH, to the tune of 4.81% APY currently, while bad actors will see their staked ETH slashed.
As of writing time, there are over 300,000 validators securing Ethereum’s consensus layer (aka Eth 2.0). Cryptocurrency exchange Kraken and staking protocol Lido account for about 20% of the validators on the network. However, 67% of validators appear to be single entities. 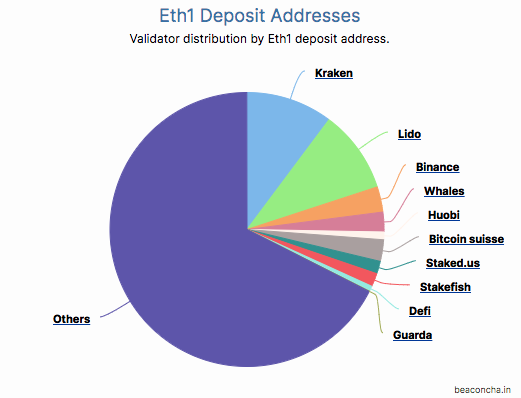 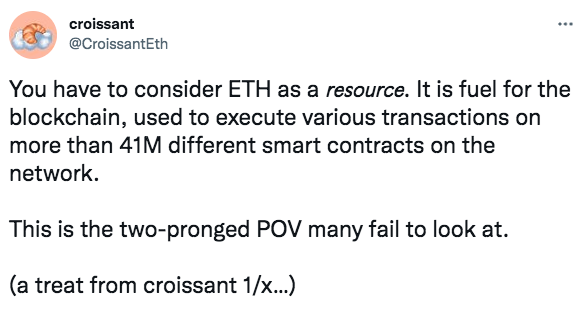 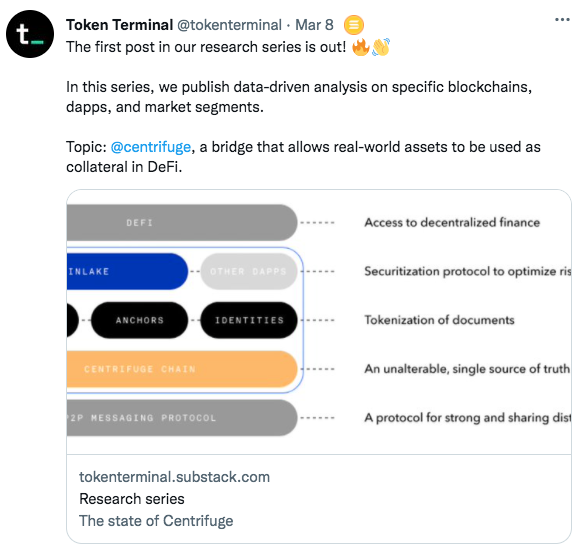 Chris Harland-Dunaway, a freelance reporter for The Verge, talks about his most recent investigative story on Tron founder Justin Sun, which details a long string of questionable decisions and actions by Sun. Show topics: