Finland is reportedly looking to donate seized bitcoin to Ukraine. The news was broken by Helsingin Sanomat (HS), the largest subscription newspaper in Finland.

While the logistics for donating have yet to be finalized, the country’s customs department has seized 1,981 BTC, worth roughly $77 million. HS reports that it will take at least six weeks for Customs to handle the seized bitcoin, with a ‘significant portion’ of the $77 million of seized BTC earmarked for Ukraine.

Just how significant this is for Bitcoin is yet to be decided. Finland is currently in discussion over the process to move the BTC to Finland – with some government entities pushing for a direct BTC-native transfer, while others are pushing for Finland to sell the BTC for fiat and then donate the fiat, which is a more traditional way to treat seized assets.

(For context: based on average bitcoin transaction fees, it would only cost Finland $1.63 and ~10 minutes to move $77 million in BTC from Finland to Ukraine using the Bitcoin network.)

According to HS, the idea to donate its seized BTC has been floating around since early March. Currently, the decision is “pending” in both the Ministry of Finance and the Ministry of Foreign Affairs, with Minister of Finance Annika Saarikko and Minister for Foreign Trade Ville Skinnar co-heading the operation.

As pointed out by HS, the move to donate any portion of the $77 million worth of BTC would be substantial. For example, in the wake of Russia’s invasion, Finland initially provided EUR 14 million ($14.7 million) in funding for humanitarian aid and other assistance. 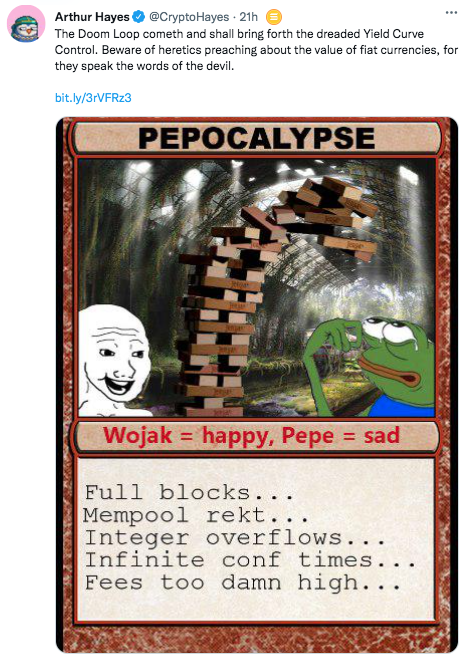 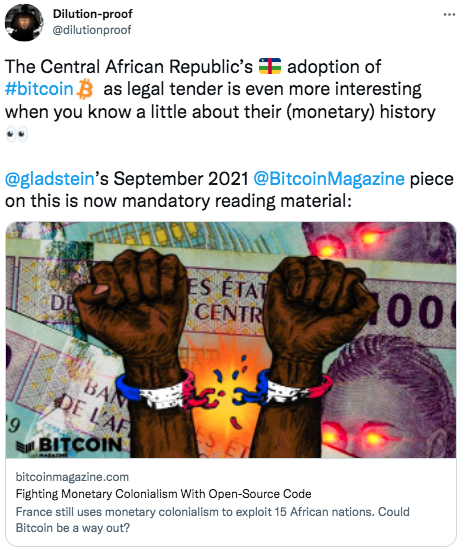