The US Office of Foreign Assets Control (OFAC) added Bitriver, a Russian crypto mining firm, to its sanctions list on Wednesday. Notably, according to a press release, “This is the first time Treasury has designated a virtual currency mining company.”  Bitriver was one of 40 individuals and entities, including the publicly traded Transkapitalbank (TKB), to be sanctioned.

“​​Treasury is also taking action against companies in Russia’s virtual currency mining industry. By operating vast server farms that sell virtual currency mining capacity internationally, these companies help Russia monetize its natural resources. Russia has a comparative advantage in crypto mining due to energy resources and a cold climate,” wrote Treasury in its press release. “However, mining companies rely on imported computer equipment and fiat payments, which makes them vulnerable to sanctions. The United States is committed to ensuring that no asset, no matter how complex, becomes a mechanism for the Putin regime to offset the impact of sanctions,” Treasury concluded.

Interestingly, OFAC did not list any Bitcoin or other crypto wallet addresses associated with Bitriver.

While this is just one company, the idea of the US going after Russian mining companies could have significant implications. Cambridge’s latest Bitcoin mining survey shows that Russia produces 11.23% of Bitcoin’s monthly hashrate, making it the third-largest source of Bitcoin mining in the world. Furthermore, Russian President Vladimir Putin expressed interest in crypto mining as recently as January 26th. 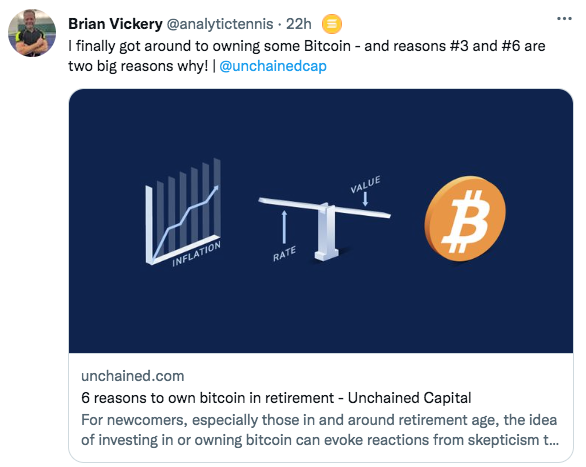 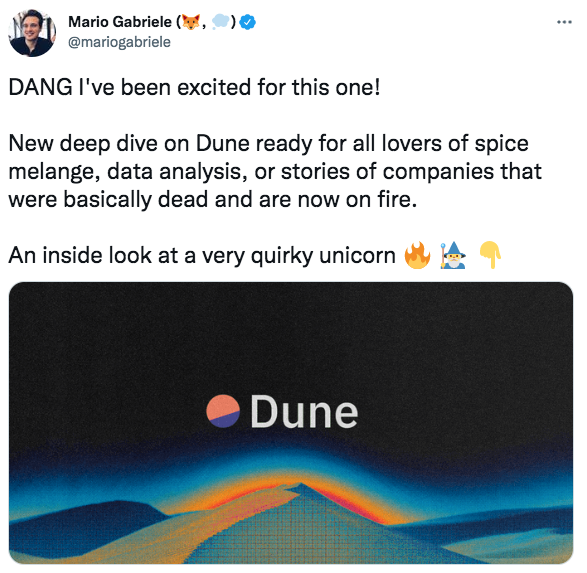 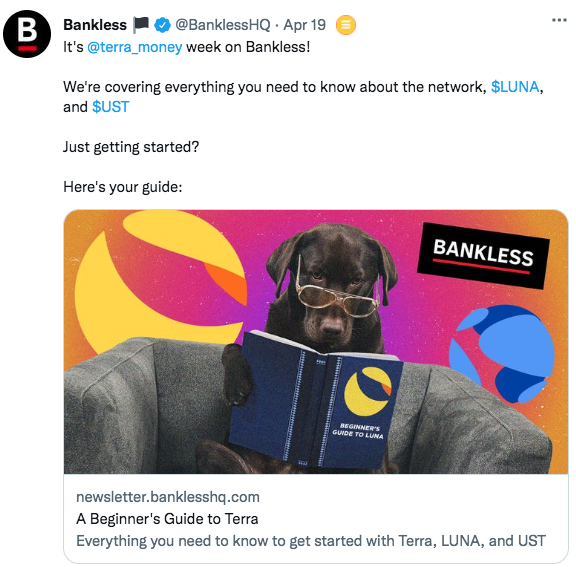 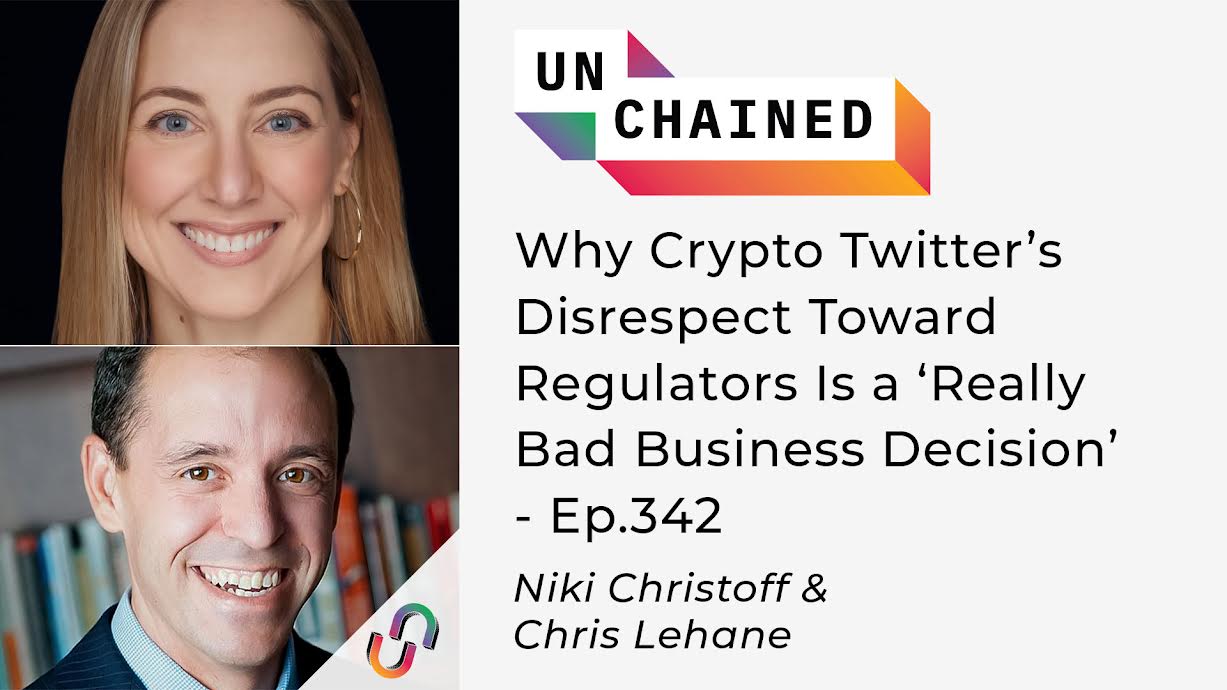 Two policy experts, Chris Lehane, chief strategy officer at Haun Ventures, and Niki Christoff, the founder of Christoff and Co., discuss how the crypto industry has performed in Washington and how it can better educate more regulators and politicians about the technology. Show highlights: