Finally, An L2 Announces an Airdrop

Optimism, the third-largest Ethereum L2 by total-value locked, announced an airdrop of a governance token that will trade under the ticker OP.

The news comes as part of a grander strategy dubbed “Optimism Collective,” which the Optimism team described as “a large-scale experiment in digital democratic governance” in a blog post yesterday. As part of the plan, Optimism Foundation is being created as a “steward” for the Collective’s early days of governance, with plans to “dissolve” once the network is substantially bootstrapped.

Interestingly, Optimism is splitting control of Optimism Collective into two groups: the “Token House” and “Citizens’ House.” Token House is set to govern the Optimism protocol with OP tokens via on-chain voting – which is more or less industry standard. With Citizens’ House, which will launch later in 2022, Optimism is paving a new path. The L2 plans to use soulbound NFTs, or NFTs that are non-transferable, to allow non-token OP holders to decide how future revenue collected by Optimism is used.

“Together, the two houses of the collective will drive a powerful flywheel, funding public goods that make Optimism blockspace more valuable, leading to more revenue for public goods, and so on,” wrote the Optimism team yesterday.

Notably, the “Token House” will be kickstarted through various OP airdrops rounds, which Optimism calls “seasons.” Over 250,000 addresses are eligible for Airdrop #1, where 5% of the supply will be gifted to crypto participants who have used crypto bridges, made a transaction on Optimism, donated to Gitcoin, voted in a DAO, and/or signed on a multisig that executed more than ten transactions. The airdrop will commence in Q2, with future airdrops up to 9% of the token’s total supply in the works.

Perhaps not coincidentally, Optimism’s total-value locked has risen 15% over the past seven days to 10.46% of all Ethereum L2s. Arbitrum and dYdX, the two largest L2s, have seen TVL growth of -1.17% and 0.55% over that same time period – hinting that Optimism could see a surge in activity in a post-token environment, especially given that future airdrops are being promised. 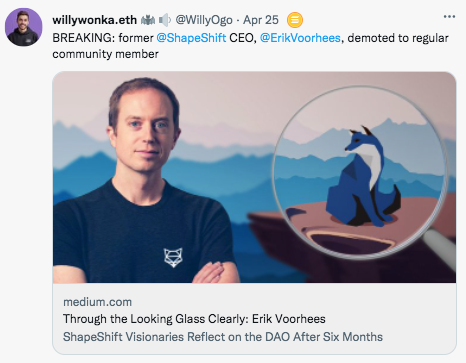 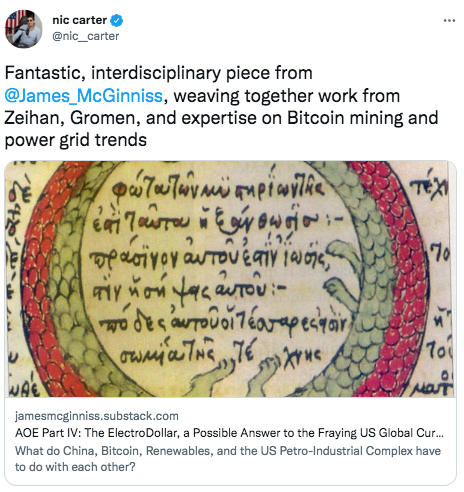