TradFi and DeFi Might Soon Be the Same Thing

While token prices are down nearly across the board year-to-date, the adoption of “crypto” by mainstream entities is still growing at a rapid pace. Let’s take a look at three examples from yesterday  alone:

1. Bain Capital, an investment firm with approximately $155 billion in assets under management, announced its first crypto-based fund, Bain Capital Crypto, yesterday. The fund will utilize $560 million to “support the renegades and pioneers building the next generation of the internet,” according to a release written by Stefan Cohen, a partner at Bain Capital Crypto. The news comes less than a month after Sequoia, an investment manager with roughly $80.7 billion in AUM, announced a similar $600 million crypto fund.

2. GoldenTree, a $47 billion asset manager, poached BlockTower Capital’s Avi Felman from the web3 world and is hiring him as its head of digital assets trading. According to Felman, GoldenTree, despite its traditional background, has been exploring crypto-native technology for a while now. “​​While their peers were working to arb CME futures, the chads at GT were diving into the heart of it: buying land in the metaverse, betting on EVM bridges, & punting OHM forks,” wrote Felman. “They realized that to win in crypto, you need to approach the market as a crypto native. Luckily the guys there truly love the space & don’t just view it as a place to extract value.”

3. Goldman Sachs has begun offering clients access to an ether fund issued by Galaxy Digital, according to an SEC filing on Tuesday. It appears that a total of 28 clients have purchased $50.5 million worth of ETH through the Galaxy fund. However, it is unclear how much of that volume came directly from Goldman – as the bank is but one of multiple feeders into the Galaxy investment vehicle. 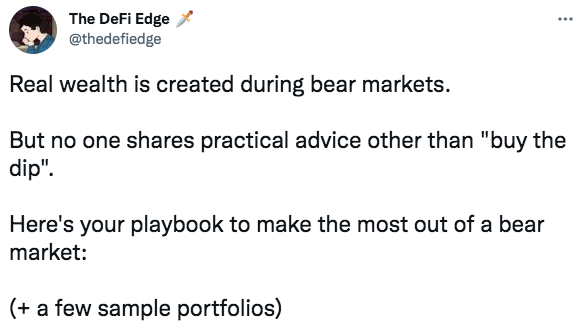 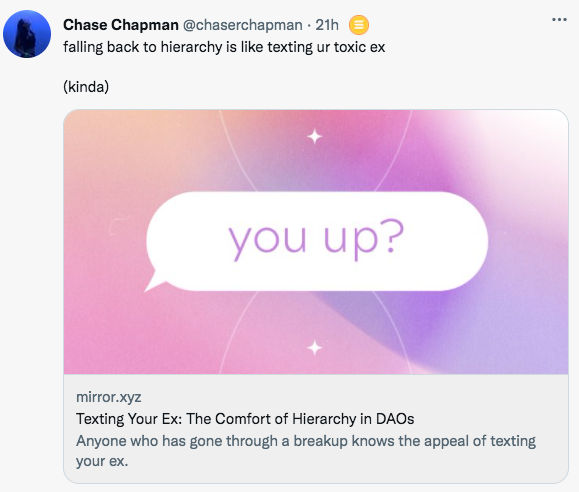 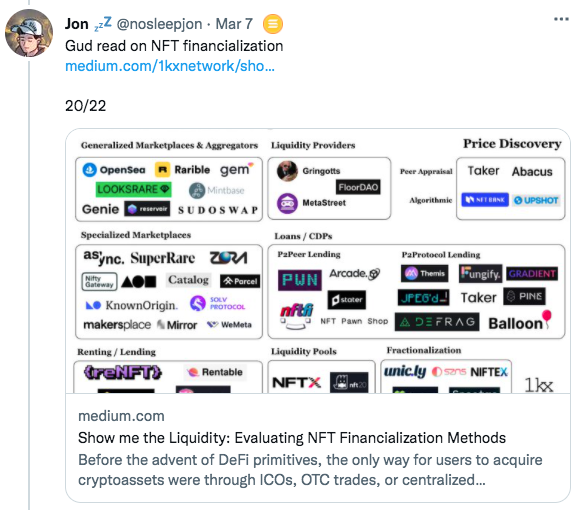 How Ukraine Is Leveraging Crypto in Its Fight Against Russia

Tomicah Tillemann, the global chief policy officer of Katie Haun’s new firm, analyzes Russia’s invasion of Ukraine and explains how crypto is being used in an unprecedented manner to render aid to civilians, move money across the world, and potentially document war crimes. Show highlights: