Former OpenSea product manager Nathaniel Chastain was arrested yesterday morning for allegedly engaging in insider trading during his time at the NFT marketplace.

According to a release from the Department of Justice, Chastain is being charged with wire fraud and money laundering in a scheme to commit insider trading in NFTs. The DOJ alleges that Chastain used confidential information about what NFTs would be featured on OpenSea’s homepage for personal financial gain across 45 trades. The DOJ says Chastain is being “charged in first ever digital asset insider trading scheme” in the US.

US Attorney Damian Williams made it clear that this could be the first of many digital-asset-related moves by US regulators. “NFTs might be new, but this type of criminal scheme is not… Today’s charges demonstrate the commitment of this Office to stamping out insider trading – whether it occurs on the stock market or the blockchain,” Williams said.

On that note, blockchain attorney Collins Belton believes that the DOJ’s move could have significant implications for NFT creators. “People should realize something doesn’t have to be a security to still be hit with fraud/manipulation based claims under commodities or FTC rules. This could be really telling for a lot of crypto practices by insiders and influencers,” he tweeted.

In the aftermath of Chastain’s resignation, OpenSea implemented a new set of policies outlining employee information use, including:

Chastain is being charged with one count of wire fraud and one count of money laundering, each carrying a maximum sentence of 20 years in prison. 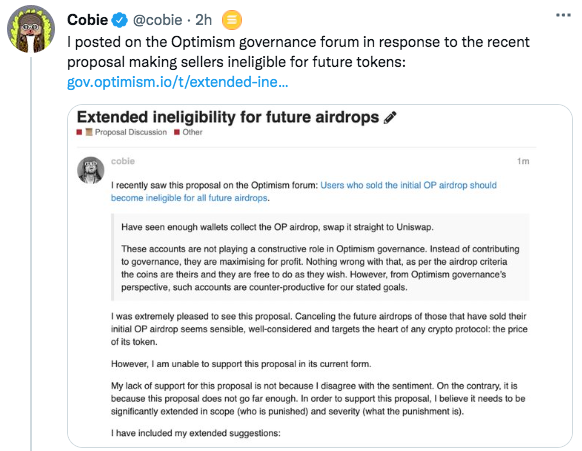 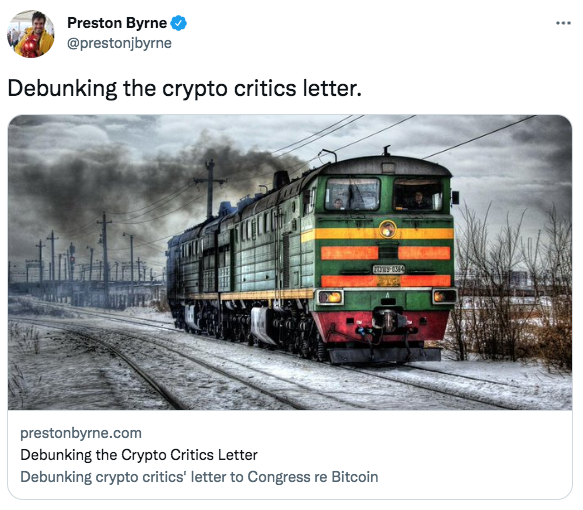 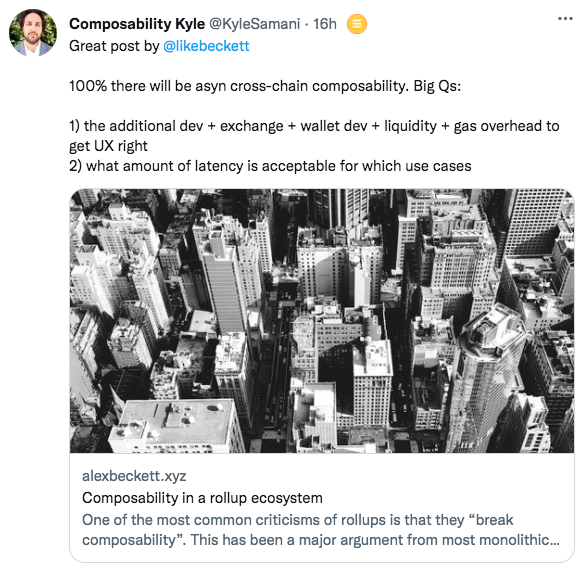 How Osmosis Is Trying to Improve the Crypto User Experience Sunny Aggarwal, co-founder of Osmosis Labs, talks about how Osmosis is being built, the innovations that are coming, the reasons to use app chains, and much more. Show highlights: