USDD will be pegged to the dollar and will use TRX, Tron’s native governance and gas token, to help maintain the peg. For example, when USDD’s price drops below $1, market participants can send 1 USDD to the system and receive $1 worth of TRX. When USDD is worth more than $1, users can send $1 in TRX in return for 1 USDD.

Calling it the “Stablecoin 3.0 era,” Tron will pool all of its resources together to create and control USDD via the Tron DAO. In addition to keeping the USDD peg, Tron DAO will also be charged with providing custody of $10 billion worth of “highly liquid assets” to act as a reserve system for USDD. While Sun did not disclose which assets would be used, he described them as coming from “initiators of the blockchain industry.”

If this sounds familiar, that’s because, well, it is almost the same gameplan that Terra has implemented. The mechanism for keeping USDD pegged to the dollar via TRX is exactly how UST keeps its peg via LUNA. Furthermore, the decision to back USDD with a reserve of cryptocurrencies comes just a few months after Terra decided to do the same thing (Terra has already purchased more than $1 billion in BTC). Furthermore, Sun says that Tron will offer a 30% interest rate for users who stake to the system – which is more than 10% higher than what Terra’s Anchor Protocol currently provides.

In response to Sun’s announcement, Terra co-founder Do Kwon appeared unsurprised that another L1 smart contract platform would make a similar move to Terra. “Decentralized economies deserve decentralized money – every blockchain will run on deck. stables soon,” he wrote. Tron is not the only L1 to make such a move, as Near Protocol confirmed plans for an algorithmic stablecoin, USN, in early April.

TRX is up 15% in the hours after the news broke – the highest climber among top 100 crypto assets by nearly 2x.

That being said, not all the reaction was positive for algorithmic stablecoins. For example, Compound founder Robert Leshner wrote on Twitter, “I did NOT have ‘every L1 becomes an algostable’ on my 2022 bingo card, but alas, here we go…Reduced to its barest economics, this creates a non-useful ‘staking’ yield for the native asset, with an extra layer of obfuscation.”

Nic Carter, the co-founder of Coin Metrics and general partner at Castle Island Ventures, was even more vociferous in expressing his opinion that algorithmic stablecoins will negatively impact the crypto industry. “Of all the bad ideas the crypto industry has come up with algo stables are among the worst,” he tweeted. “When these things inevitably fail, regulators will use the failure as a stick to bash the rest of the industry with, most likely causing reprisals against useful and functional stablecoins.” 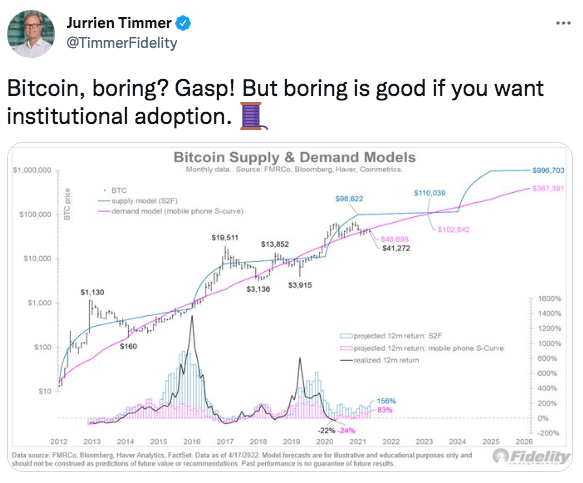 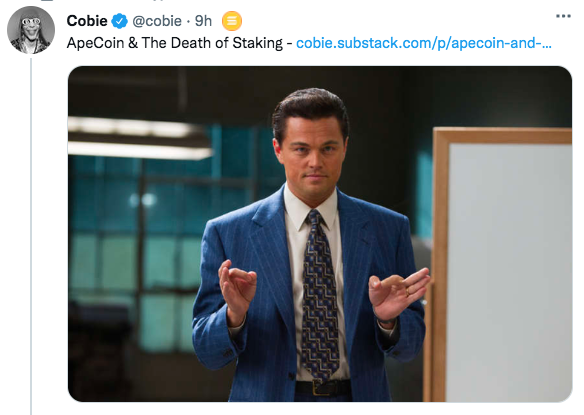 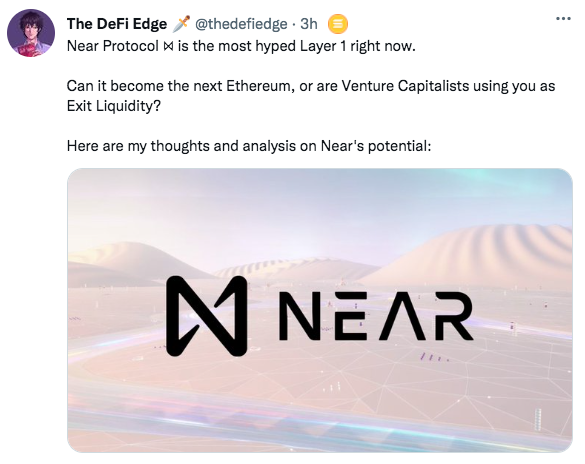 The Chopping Block: How to Improve DeFi and Cross-Chain Bridge Security

Welcome to The Chopping Block! Crypto insiders Haseeb Qureshi, Tom Schmidt, and Tarun Chitra chop it up about the latest news in the digital asset industry. On this episode, Laura Shin, the host of Unchained and author of The Cryptopians, also joined the conversation. Show topics: