El Salvador Under Fire From the IMF

The International Monetary Fund (IMF), an organization of 190 countries built to help facilitate international economic cooperation, is asking El Salvador to reconsider its Bitcoin law, which made the cryptocurrency legal tender in September 2021.

After consulting with El Salvador, executive directors at the IMF “urged” authorities in El Salvador to “narrow the scope of the Bitcoin law by removing Bitcoin’s legal tender status,” according to a Tuesday press release. IMF also directors “stressed that there are large risks associated with the use of Bitcoin on financial stability, financial integrity, and consumer protection, as well as the associated fiscal contingent liabilities.” In addition, multiple directors expressed concern about El Salvador’s plans to issue Bitcoin-backed bonds.

The statement from the IMF’s executive directors is very similar to a November press release from IMF staff, which stated that “Bitcoin should not be used as a legal tender” because BTC’s “use as a legal tender entails significant risks to consumer protection, financial integrity, and financial stability.”

Notably, yesterday, Bloomberg reported talks between El Salvador and the IMF regarding a $1.3 billion loan have stalled due to concerns about Bitcoin. That being said, President Nayib Bukele has been very active on Twitter recently in expressing his passion for Bitcoin. The President announced the purchase of another 410 Bitcoin for El Salvador on the 21st. 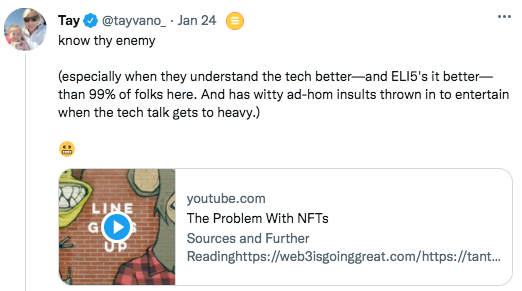 SyndicateDAO Is Launching Web3 Investment Clubs. Could They Disrupt VCs? 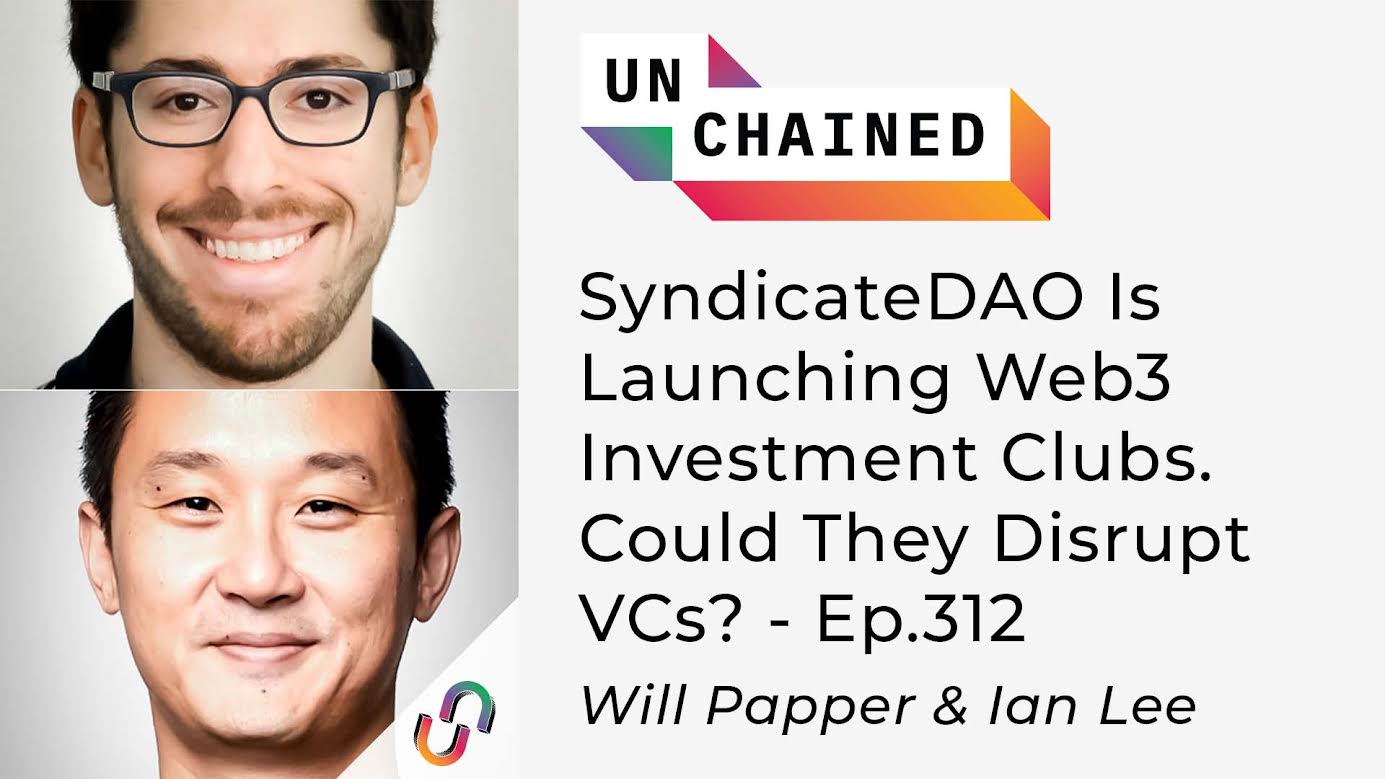 Will Papper and Ian Lee, the two co-founders of Syndicate, join Unchained to announce the release of Syndicate’s new product: Web3 Investment Clubs, an innovation they believe could end up disrupting the web2 investment world, along with the entire venture capital industry. For example, with Web3 Investment Clubs, users will be able to turn an Ethereum wallet address into an investing DAO with just a few clicks, transfer funds without going through banks, and manage a cap-table directly on-chain. Show topics: