Based on several posts and threads on Twitter, it appears that Cash App has enabled Lightning Network payments. (Lightning Network is a layer 2 solution for Bitcoin that allows users to send payments without creating an on-chain transaction, which significantly reduces the cost and speed of transactions.) While neither Cash App nor its parent company Block has officially confirmed the news, multiple Twitter users who have posted a similar-looking screenshot received a like from Jack Dorsey, the CEO of Block.

Cash App adopting Lightning Network is relatively huge news for Bitcoin adoption. According to data from The Block, Cash App is currently the 15th ranked app on the US Apple App store. Notably, in June 2021, the last time Square reported monthly active users for Cash App, the company said that over 40 million users transacted on its platform each month.

In addition to CashApp onboarding millions of users to Bitcoin’s largest layer 2 solution, Strike, the Jack Mallers-led Lightning Network payments firm, announced that the company is expanding reach to Argentina – a nation that could see upwards of 50% inflation this year, according to Strike’s statement. Wrote Mallers, “With Strike, the Argentinian people can now hold a stable cash balance that can be spent both instantly and with no fees. Cheap, instant, cash final, global payments of any size, for anyone, to anywhere. Even over Twitter. No inflation. No restrictions. Financial freedom.” 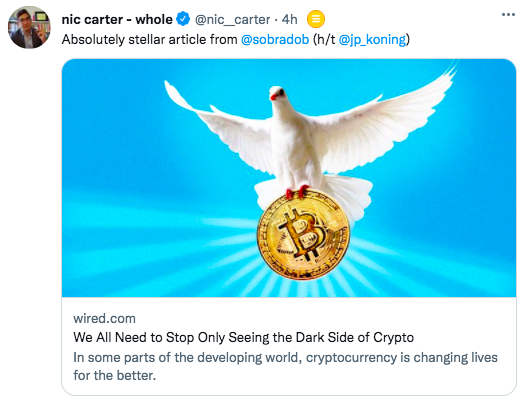 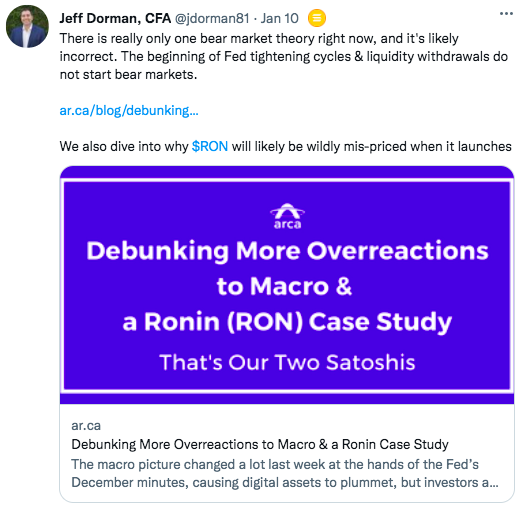 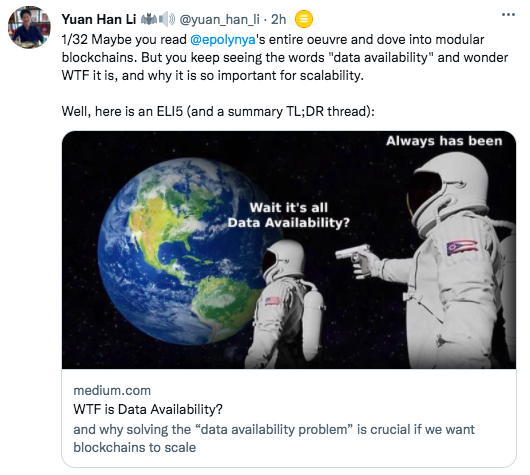 Can Crypto Be a Force in the Midterms? Yes, Say Kristin Smith and Jake Chervinsky

(Bonus content: read an article w/ the highlights of this show here) 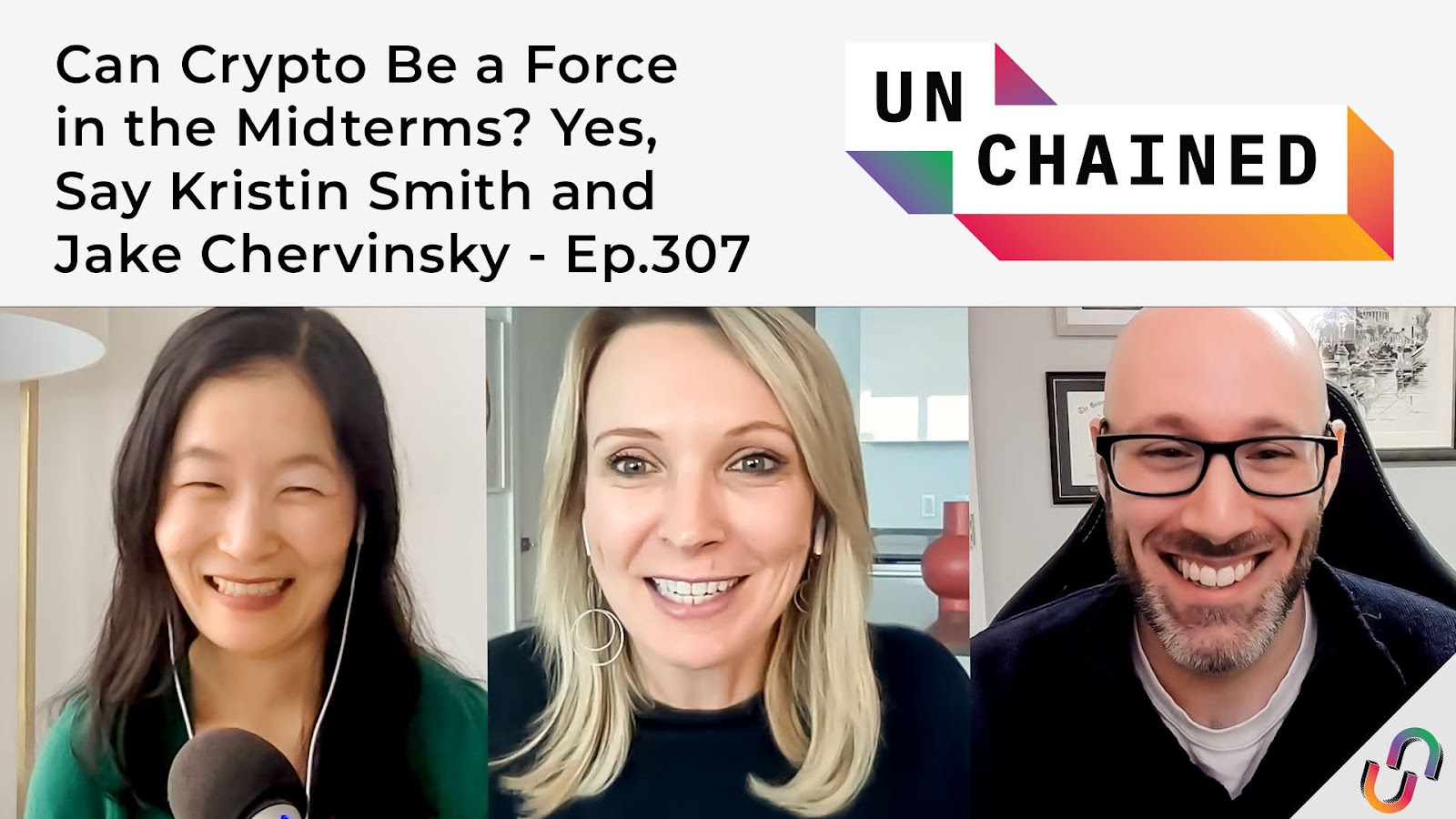