Bloomberg reported yesterday that the SEC is investigating the ICO of Binance’s BNB coin. The $15 million Binance ICO involved the public sale of 100 million tokens against a max circulation of 200 million (44.4% of that max circulation being earmarked for the firm’s founders).

Also yesterday, Reuters reported that Binance saw $2.35 billion in money laundering on its platform during the period 2017 through 2021. The alleged money laundering activities were carried out at least in part by North Korean hacking group, Lazarus. Lazarus, if you recall, was also responsible for the $540 million exploit of Ronin back in March.

Binance has refuted the report in a statement on their website arguing that the Reuters report “is rife with falsehoods, massive leaps to conclusions, and relies on poor data that could have been fact-checked by reaching out to one of the major on-chain analyst firms, like Chainalysis or TRM.”

Over the past several months, Binance founder Changpeng Zhao and his teams have been lobbying for more recognition and favorable treatment from regulators around the world. Zhao has been publicly visible in conversation with state actors in places as far flung as the UK, Abu Dhabi, and El Salvador. 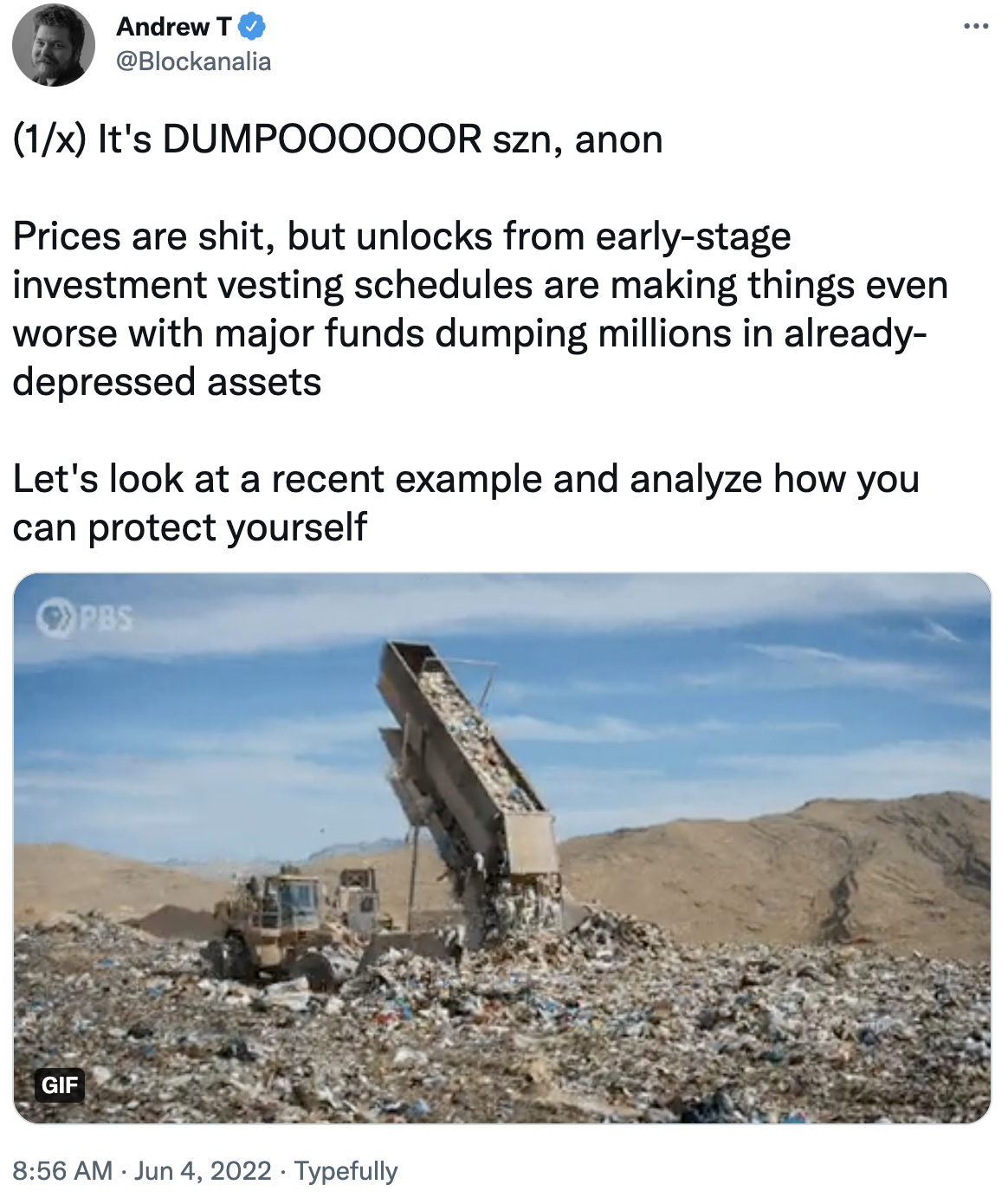 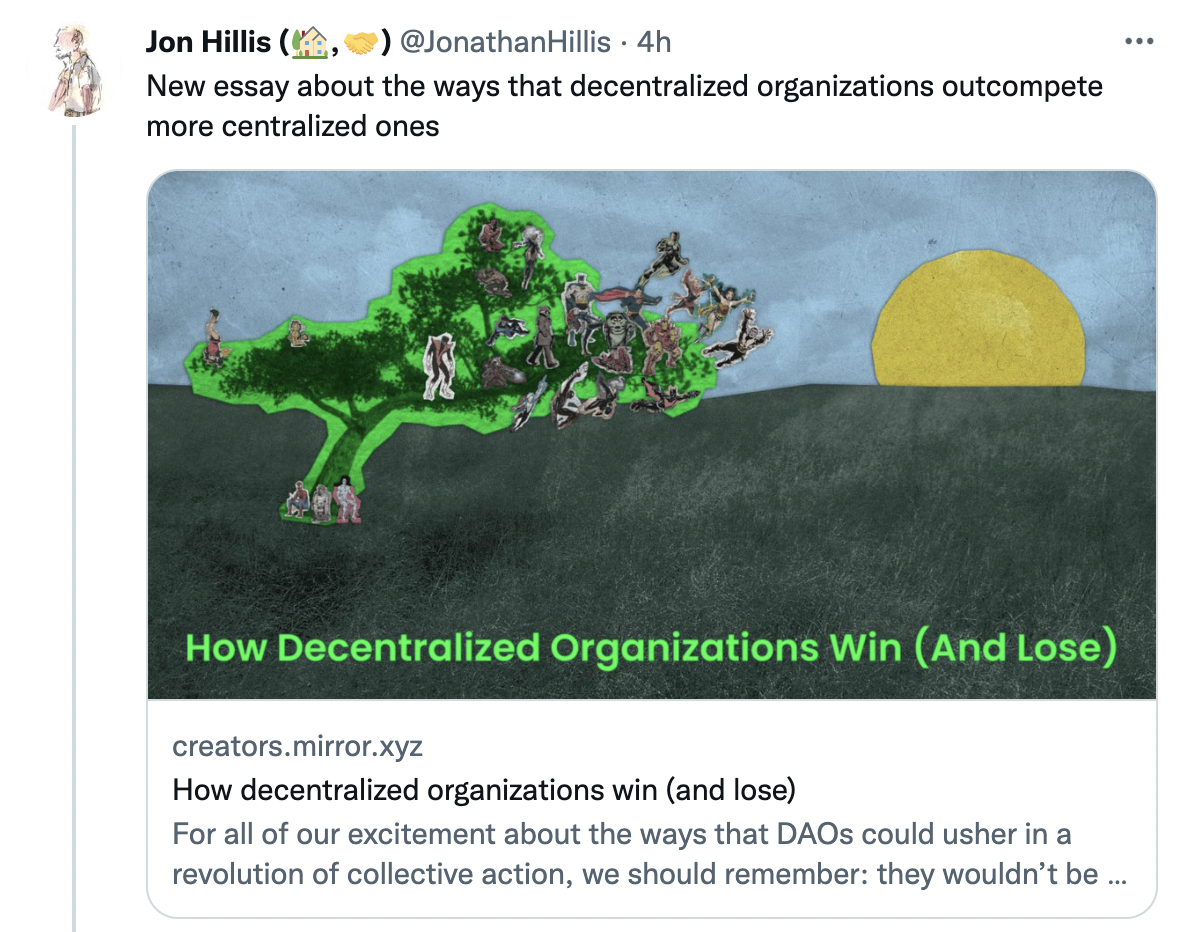 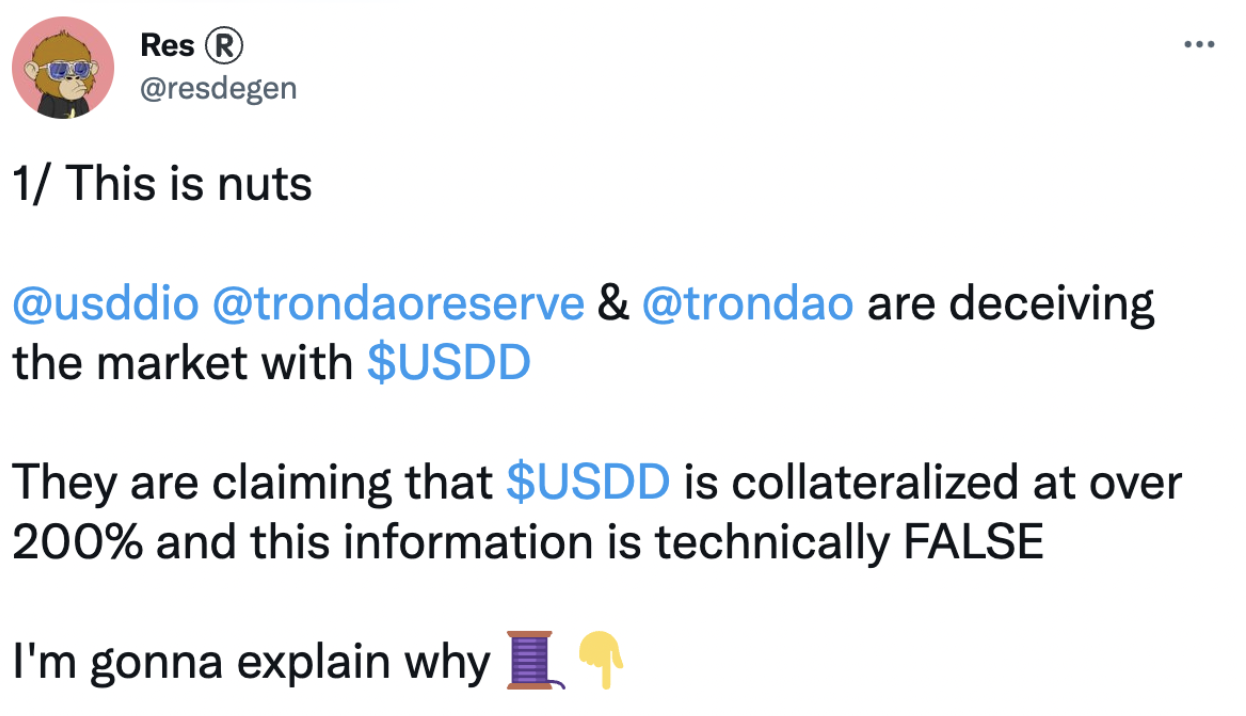 How Soulbound Tokens Could Reduce Speculation and Improve DAO Voting 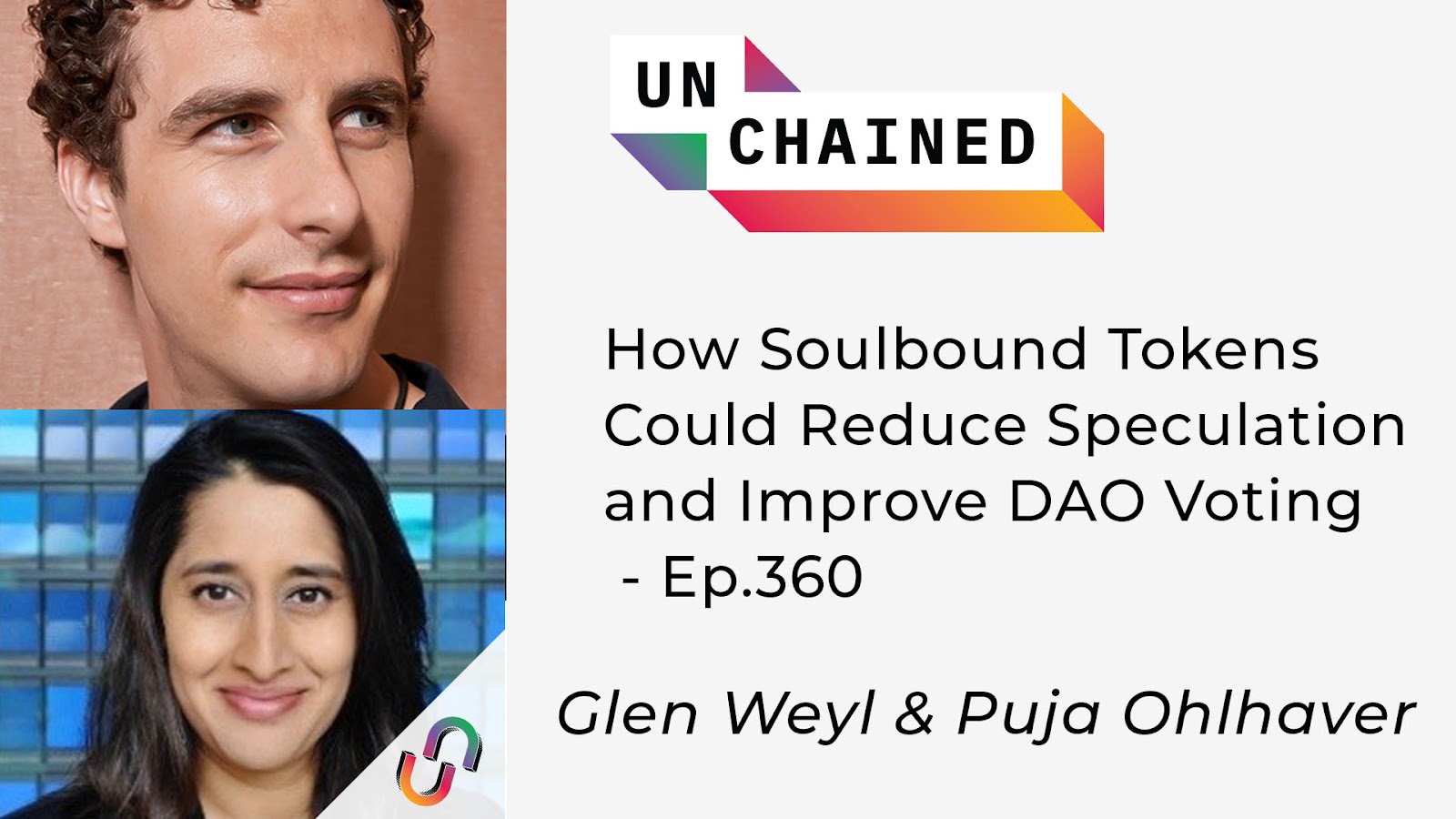 Glen Weyl, RadicalxChange Foundation founder and political economist & social technologist at Microsoft Special Projects, and Puja Ohlhaver, strategist at Flashbots, discuss “soulbound tokens” and their implications for collaboration and social organization in a variety of spaces.