Another Day, Another Rug

Just months after raising an estimated $2 million+ via an NFT sale, the developers of NEONEXUS, a Solana-based metaverse project, are calling it quits, according to a tweet from founder Jack Shi.

It is with a heavy heart that we must inform you that we can no longer continue healthy development of the NEONEXUS project. We would like to hand over the project to our community, or a community-selected party for takeover if that’s feasible / possible.

Shi went on to blame the falling price of SOL (which has more than halved since the project’s mint date) and lack of interest in SOL NFT projects in general as reasons why NEONEXUS is no longer being developed. “It has been incredibly difficult trying to grow and continue our project in this ecosystem and market conditions where the price of SOL has dropped so much and the activity, volume, and interest in the entirety of the Solana NFT space have decreased,” wrote Shi in Discord. He went on add that attempts to fundraise were unsuccessful.

According to Shi, the “entire” staff is being let go at the end of the month and he plans to hand over the development and governance of NEONEXUS to the community.

The response to Shi’s announcement was quite negative. On-chain sleuth @zachxbt noted that another of Shi’s NEONEXUS adjacent projects was selling NFTs as recently as two days ago. @zachbxt also posted several instances of Shi flexing pictures with expensive cars. 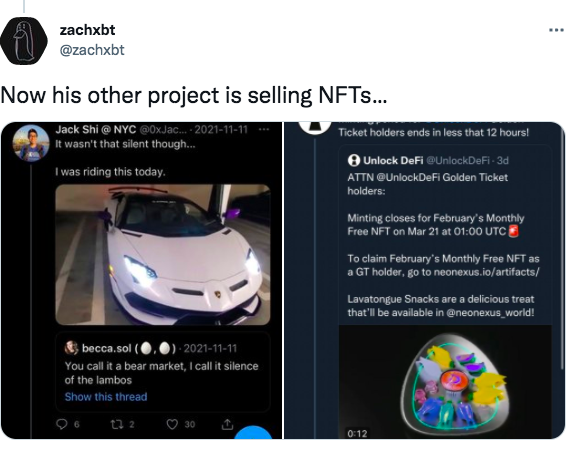 StoneTree’s Josh McGruff added that it was “another day, another rug” in the NFT world. 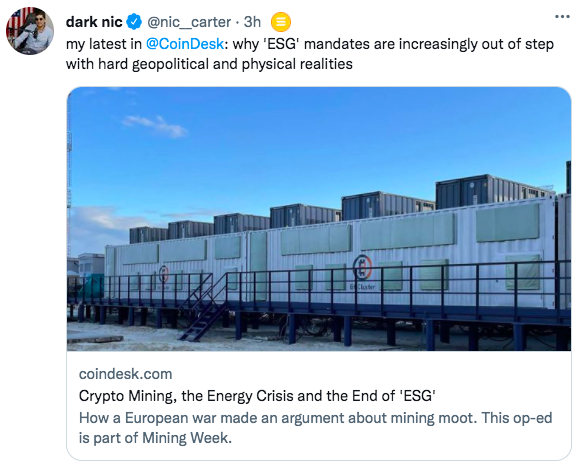 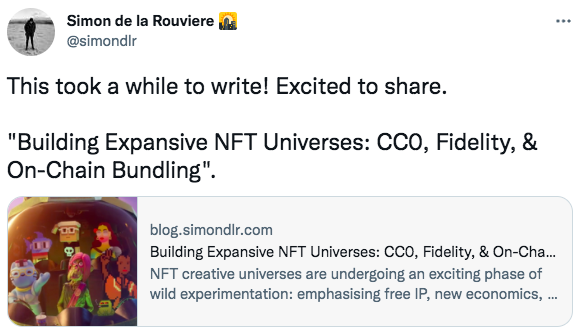 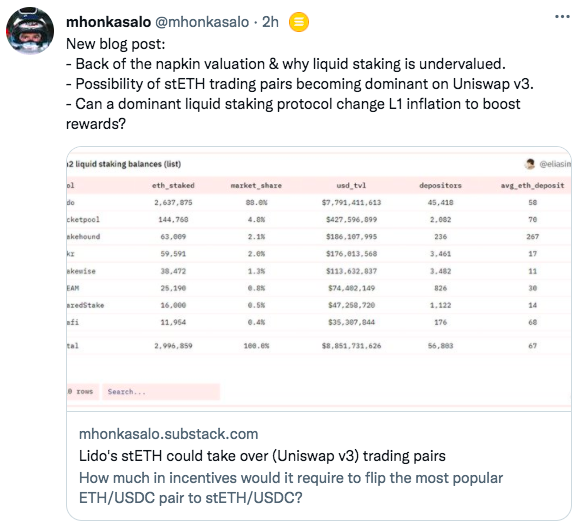 Ukraine Has Received $150 Million in Crypto. Here’s How It Is Being Used 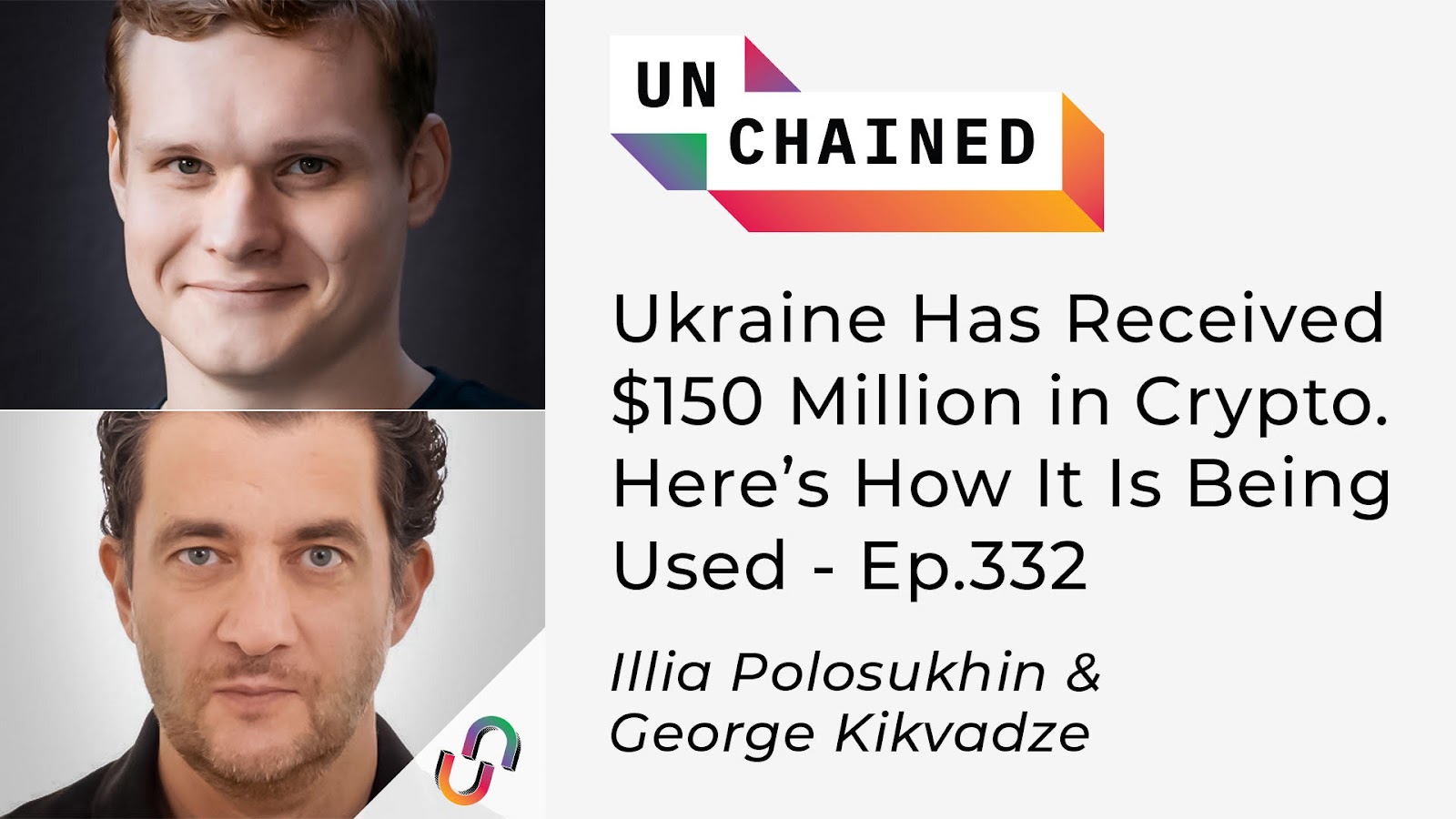 Illia Polosukhin, co-founder NEAR Protocol, and George Kikvadze, executive vice chairman at BitFury Group, both of whom have called Ukraine “home” at one point in their lives, discuss Russia’s invasion of Ukraine, the role crypto is playing in the war, and the various avenues crypto users can donate to. Show topics: