Polygon Almost Lost It All

Polygon, an Ethereum scaling solution, disclosed that over 90% of its native token, MATIC, had been at risk of being stolen earlier this month.

The issue arose from a “critical network vulnerability” found within the genesis block of Polygon. According to Immunefi, the company hosting Polygon’s bug bounty, the vulnerability left 9,276,584,332 MATIC available to steal – which is a truly astounding number when considering MATIC’s supply cap is 10,000,000.

A post-mortem from Polygon explains that the bug was fixed in a “silent patch” just two days after a white hat hacker reported the possibility of an exploit to Immunefi. “Considering the nature of this upgrade, it had to be executed without attracting too much attention,” wrote the Polygon team in an attempt to explain why it upgraded the network without announcing much information. Once the code to patch the bug was written, the validator and code community upgraded 80% of the Polygon network in under 24 hours to initiate the fix (without knowing much because of the “silent patch” decision).

The white hat hackers (a second white hat noticed the vulnerability shortly after the first) were paid a total of $3.46 million for their help – a small amount compared to the billions at stake (MATIC has a market cap of over $10 billion). That being said, before the bug could be fixed, one hacker was able to get away with 801,601 MATIC, of which the Polygon Foundation will bear the cost.

Polygon co-founder Jaynti Kanani concluded, “All projects that achieve any measure of success sooner or later find themselves in this situation. What’s important is that this was a test of our network’s resilience as well as our ability to act decisively under pressure. Considering how much was at stake, I believe our team has made the best decisions possible given the circumstances.” 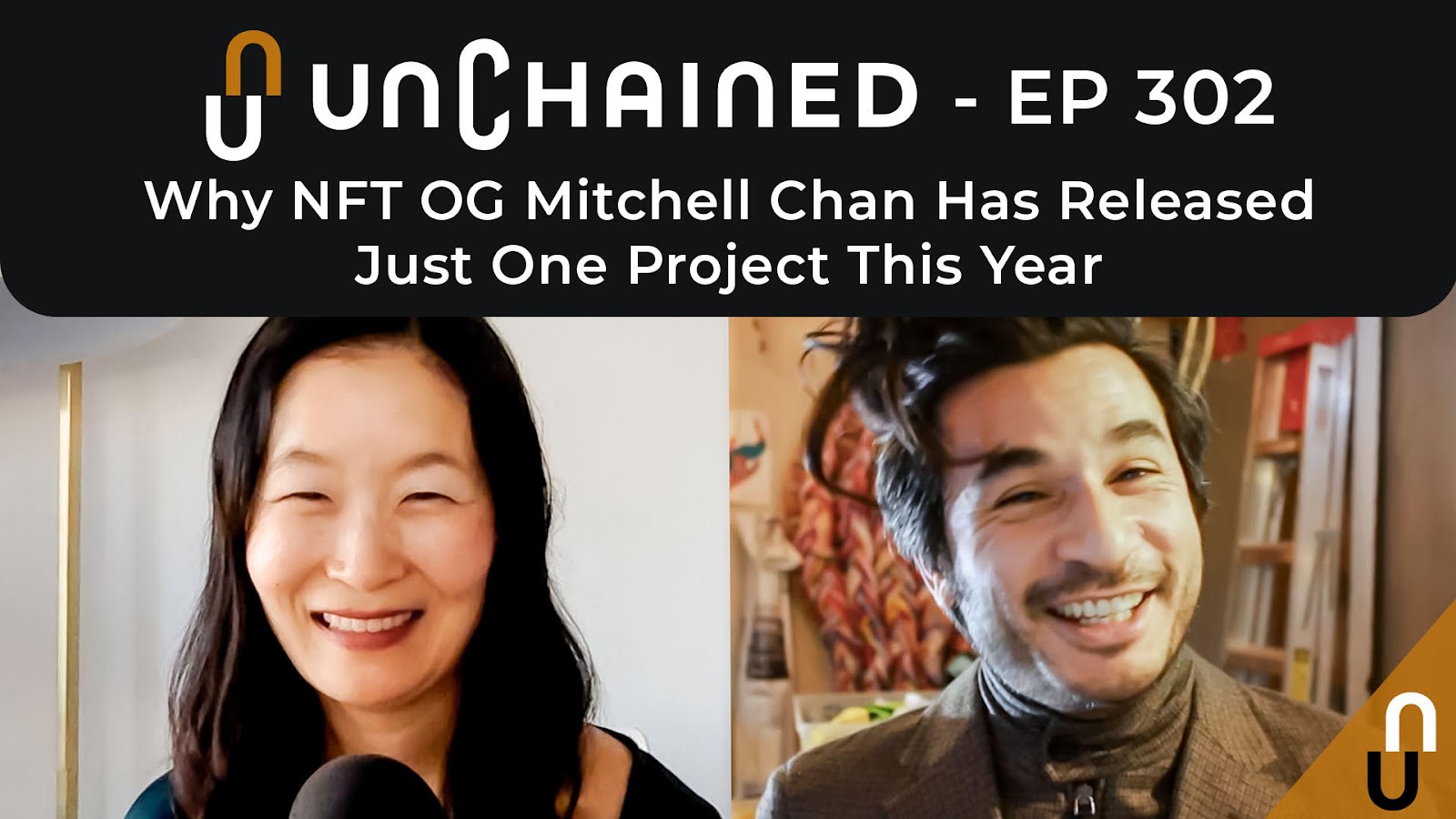 Mitchell F. Chan, who released one of the first NFT projects on Ethereum back in 2017, discusses his projects, making art on a blockchain, how NFTs are transforming the traditional art world, and more. Show topics: