AXS, the native token of the blockchain NFT game Axie Infinity, is poppin’. The token is up over 100% on the week, jumping from $63 to an all-time high of $155 early yesterday morning.

The price surge follows a slew of positive announcements regarding the game:

The NFT game continues to perform at an impressive clip. Data from Token Terminal shows that over the past 30, 90, and 180 days, Axie Infinity has generated the most revenue of any other blockchain-based protocol outside of Ethereum. 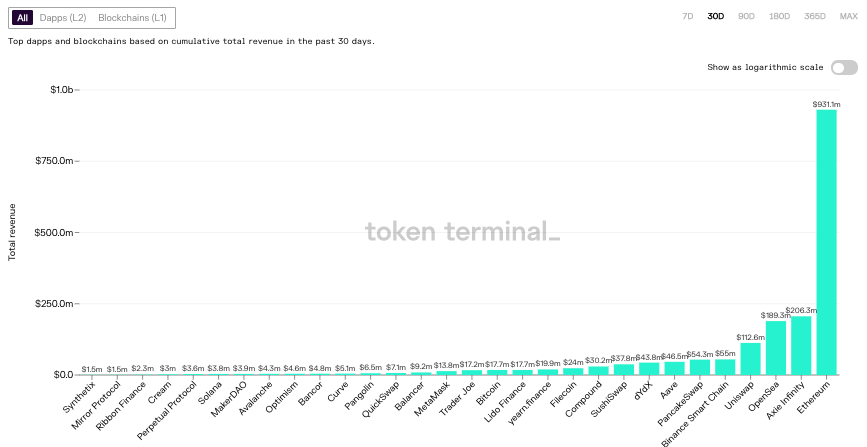 Not to mention, as reported on Unchained, Axie has become a source of revenue for many people living in the Philippines. 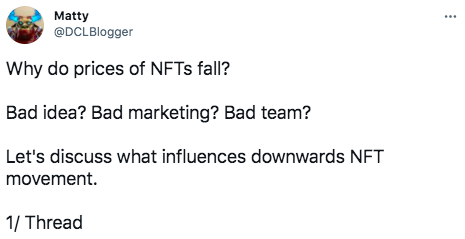 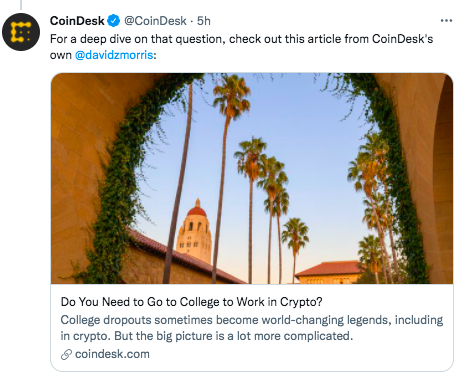