Anchor TVL Cut In Half Since Last Week

The algorithmic stablecoin Terra USD (UST) lost its peg to the dollar again yesterday, dipping to a daily low of $.66 at one point – a drastic decrease compared to its move down to $.985 earlier this weekend.

The depeg came despite the best efforts of the Luna Foundation Guard (LFG), an organization that controls a ~$3 billion treasury containing BTC, AVAX, and UST to help maintain the UST peg to the dollar. On Sunday night, the LFG Council announced a loan of $1.5 billion of its assets to an unnamed market maker to help defend the UST peg. The move sent $750 million of BTC and $750 million in UST to the unnamed firm, which, according to LFG, “will trade the capital on both sides of the market.” Do Kwon clarified that “The goal is to have this capital in the hands of a professional market maker such that: 1) Buy UST if price < peg, 2) Buy BTC if price >= peg, thus significantly strengthening the liquidity around UST peg.”

As currently constituted, the LFG bitcoin reserves are now worth less than $1 billion. The team has sent out over $1.3 billion in BTC to help maintain the UST peg, according to the official LFG BTC wallet.

The depegging of UST is having a negative impact on other Terra-based assets.

LUNA, the governance token and sister token to UST, is down~45% over the past day and ~60% over the last week. Anchor Protocol, the largest DeFi platform on Terra that is famous for offering ~19% yield on UST, has seen its native token ANC drop ~50% in the last day. Even more distressing is that the amount of UST staked, or locked up into, Anchor has plummeted. Data from DeFi Llama shows that approximately $9 billion in value has fled the platform since the beginning of the week, marking a TVL decrease of roughly 45% and also leading to a glut of UST coming back onto the market, which puts further pressure on LFG’s efforts to keep UST pegged to a $1.

As of press time (7:30 pm ET), UST has yet to recover back to its peg since dipping under $1 at around 8 am ET Monday morning. Terra founder Do Kwon tweeted on Monday afternoon that LFG is “Deploying more capital,” before advising the market to stay “steady.” 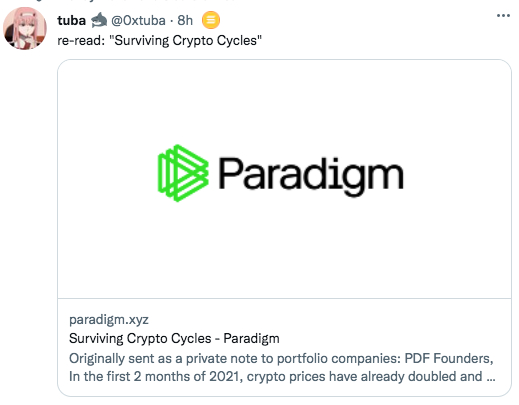 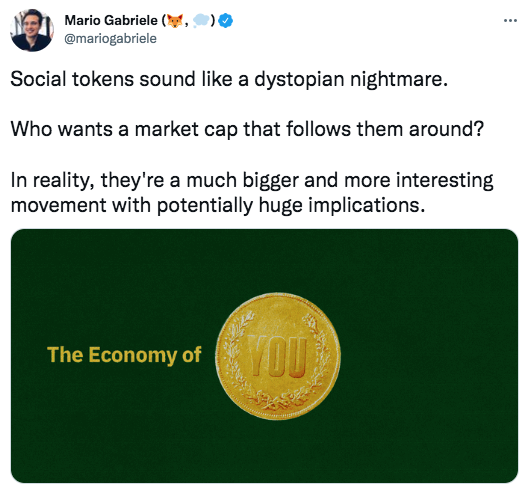 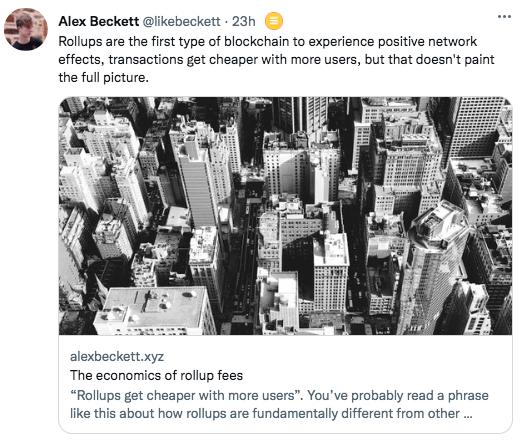 Will Optimism’s OP Token Draw People Back to Layer 2s on Ethereum? 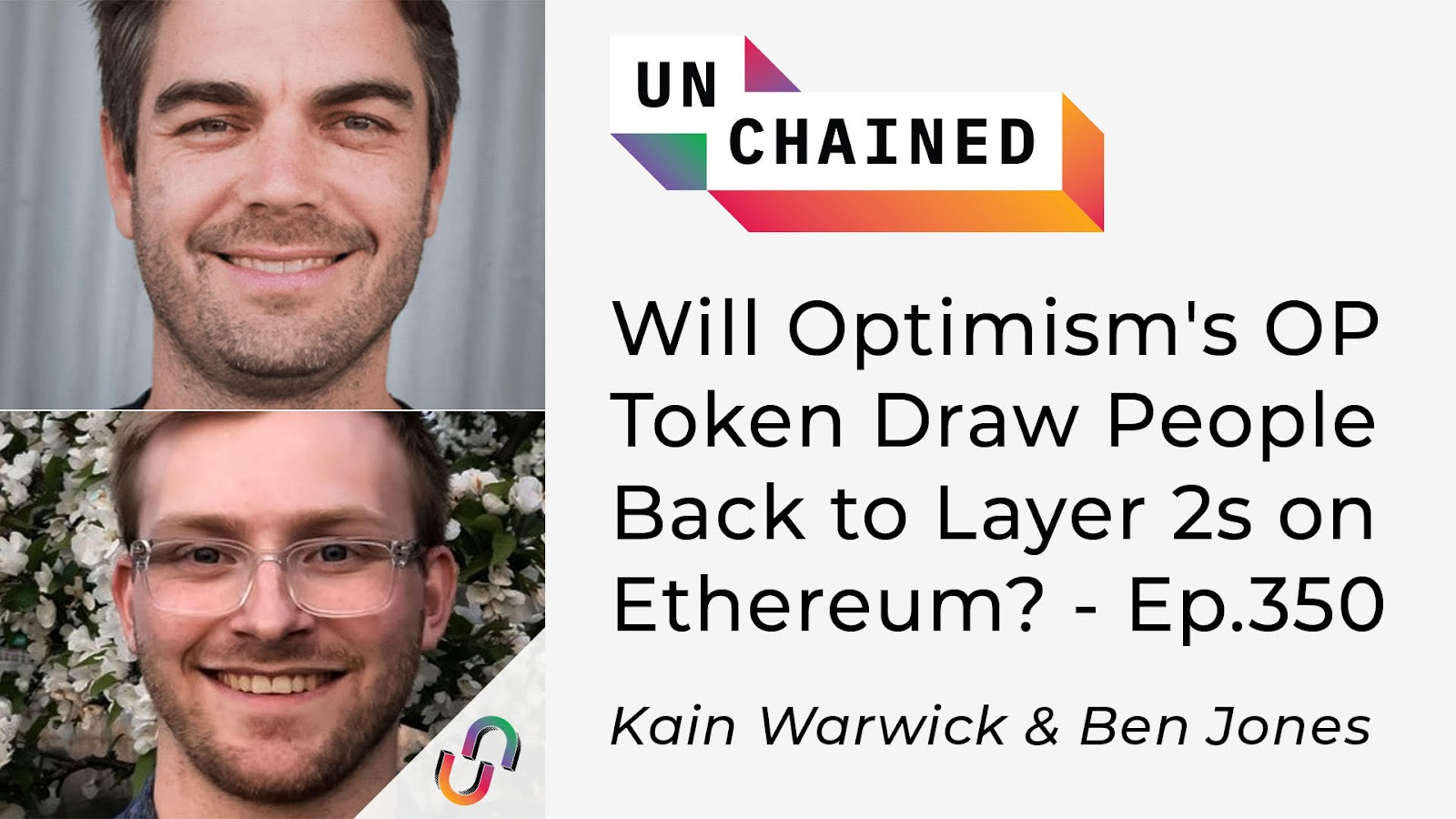